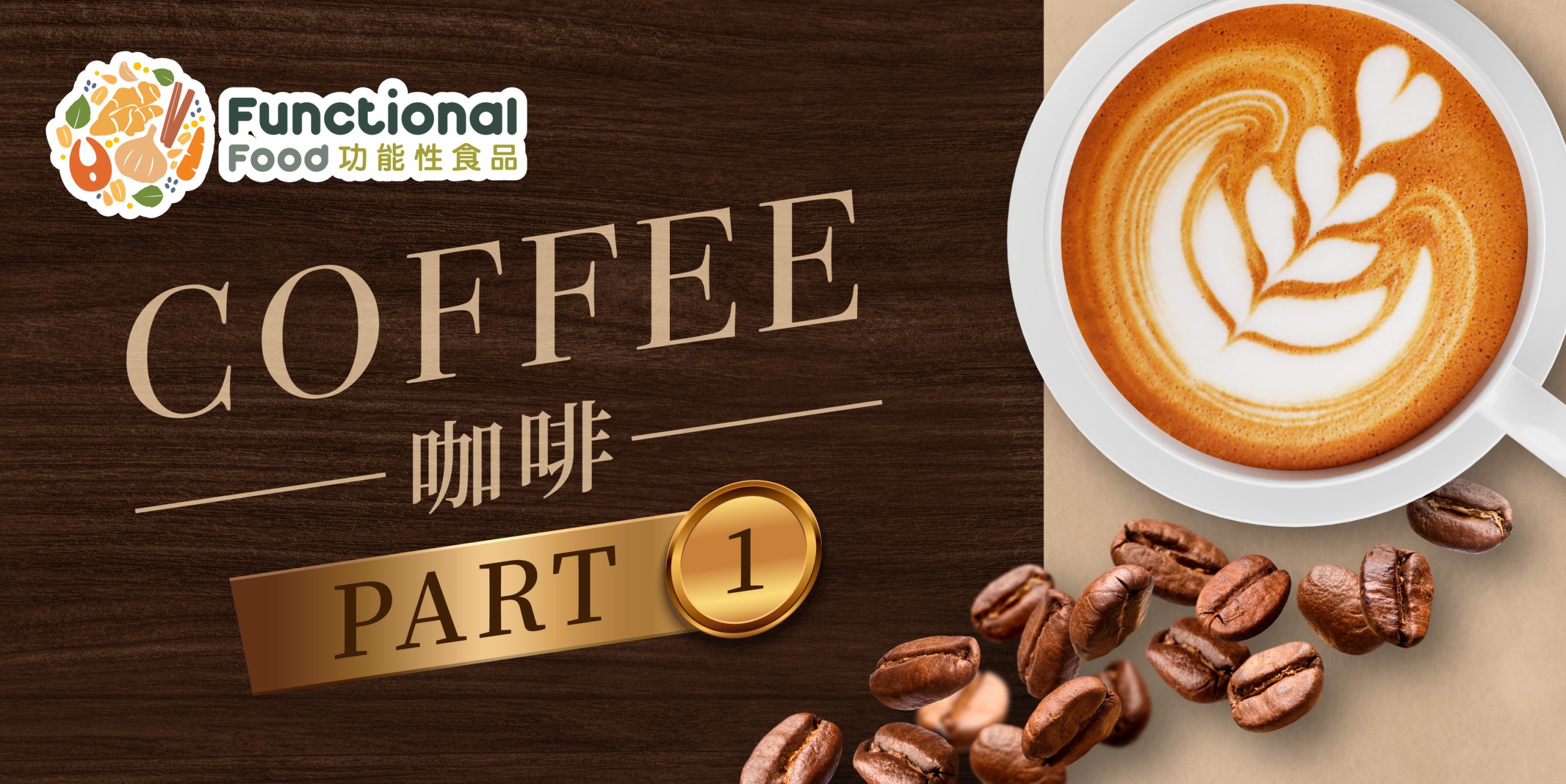 According to the British Coffee Association (BCA), coffee is arguably the most popular beverage in the world, with about 2 Billion cups consumed every day. “Is coffee healthy?” This very simple question still perplexes many after years of scientific research and discussions. In this column of “Functional Food”, let us solve this mystery and look at coffee through a different lens: through the lens of health and scientific research.

Caffeine is not exclusive in coffee; it is also found in tea, chocolate, sodas, energy drink and some over-the-counter medications. While we have long been instilled with fear about coffee, the caffeine content of a cup of coffee (e.g. latte or cappuccino) is pretty much the same or even less than a cup of Matcha Latte:

According to the data by the Centre for Food Safety, the caffeine content of a cup of local style milk tea almost DOUBLES that of a latte.

So, Coffee or Tea? Why Not Both?

In general, coffee may have more caffeine than tea. However, they are both packed with antioxidants and health benefits. (For website, could post a link to refer to previous e-newsletter) Moderation is the key and excess of everything is bad.