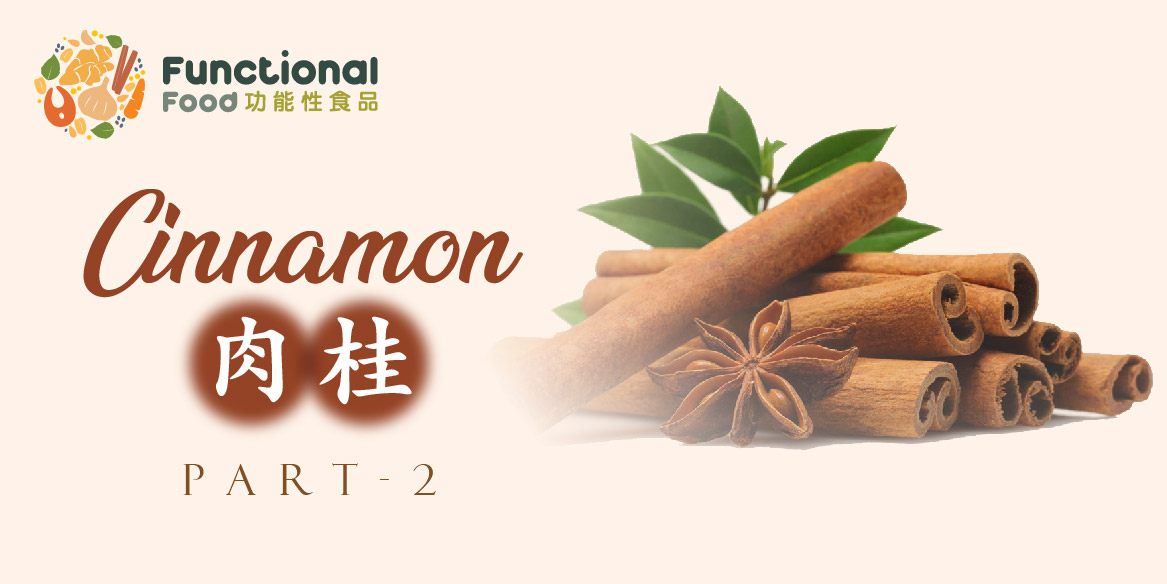 Cinnamon actually comes from the inner bark of the specific trees – members of the genus Cinnamomum in the family Lauraceae. Lauraceae Cinnamomum is an evergreen tree where its inner bark is dried and curled into rolls or rods, or even processed into powder, forming a variety of cinnamon products.

Cinnamon is actually the bark of a tree, and NOT the fruit!

The DIFFERENCE between Ceylon Cinnamon and Cassia Cinnamon

Coumarin is naturally present in foods like cinnamon, soybean sprouts, lavender and so on, but scientists discovered that it could cause harm to both liver and kidneys, cause lung tumors and even cancer in animal experiment. Therefore, the European Union has established coumarins level in food.

According to the European Food Safety Authority (EFSA), the Tolerable Daily Intake (TOI) of coumarin is 0.1 mg per 1 kg body weight per day (i.e. 6 mg for a 60 kg individual). As shown in the above table, using three tablespoons (18 grams) of cinnamon powder to make nine cinnamon rolls as recipe would produce, per cinnamon roll, the average coumarin content of less than 1mg (and a total of 5.6mg per 9 rolls), in which you can eat without health concern. However, if Vietnamese cinnamon is used instead, each cinnamon roll would have an astonishing 14 mg of coumarin, which is 22 times of rolls made with Chinese cinnamon and 410 times of rolls made with Ceylon cinnamon. The coumarin of just half of the cinnamon roll made with Vietnamese Cinnamon has already exceeded the daily upper limit for a 60kg individual.